The 3rd annual Lumbee Film Festival takes place June 2-4, 2020 at the Thomas Entrepreneurship Hub at UNC Pembroke. The festival showcases bold, original new films made by American Indians, especially members of the Lumbee Tribe living in North Carolina and across the United States.

“It is wonderful to have an opportunity for the community to come for free to see films made for and by American Indians, amplifying our voices, our challenges and our accomplishments,” said Festival Director Kim Pevia.

Read More about the First Annual Lumbee Film Festival in 2018

The First Ever Lumbee Film Festival took place on June 23rd, 2018 from 3 to 9 p.m. in the Thomas Family Entrepreneurship Center on the campus of the University of North Carolina at Pembroke, 202 Main St. in Pembroke. The highlight of the festival was a 7 p.m. screening of “Warrior Women,” directed by Christina D. King and Elizabeth A. Castle. The film tells the story of the American Indian movement from the perspective of Madonna Thunder Hawk of the Oohenumpa Lakota tribe. Thunder Hawk and King attended the festival to discuss the film.

4:30pm: Panel Discussion
Who Tells Our Stories: Extraction and Appropriation in Indigenous Communities
Featuring community organizers, filmmakers and tribe members discussing cultural extraction, cultural appropriation, and other issues faced by indigenous communities and their work within the cultural sector.

**Films from the Lumbee Filmmaking Challenge were shared at both screenings** 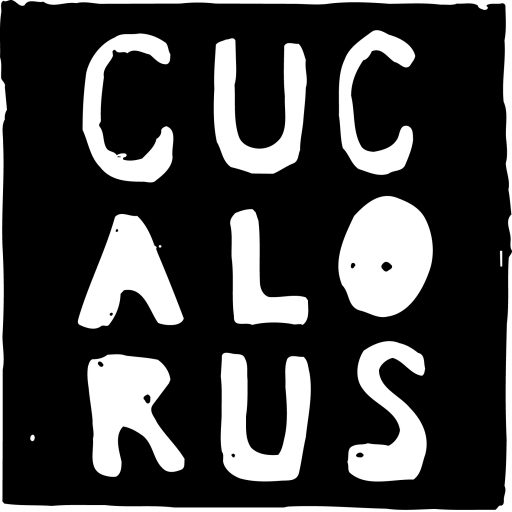 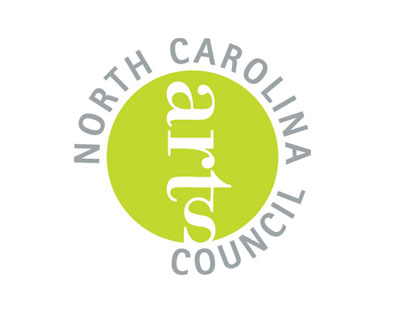