UNCW Office of the Arts, Cucalorus, StarNews, and WHQR Public Media are excited to bring drive-in movies back to Wilmington! Featuring a film every Friday night in the Kenan Auditorium parking lot!

Please visit UNCW Office of the Arts website for more information on rules and parking! 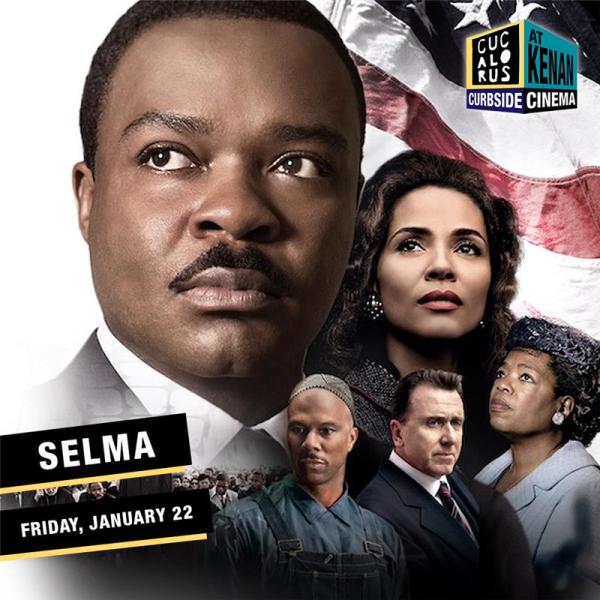 Although the Civil Rights Act of 1964 legally desegregated the South, discrimination was still rampant in certain areas, making it very difficult for Blacks to register to vote. In 1965, an Alabama city became the battleground in the fight for suffrage. Despite violent opposition, Dr. Martin Luther King Jr. (David Oyelowo) and his followers pressed forward on an epic march from Selma to Montgomery, and their efforts culminated in President Lyndon Johnson signing the Voting Rights Act of 1965. 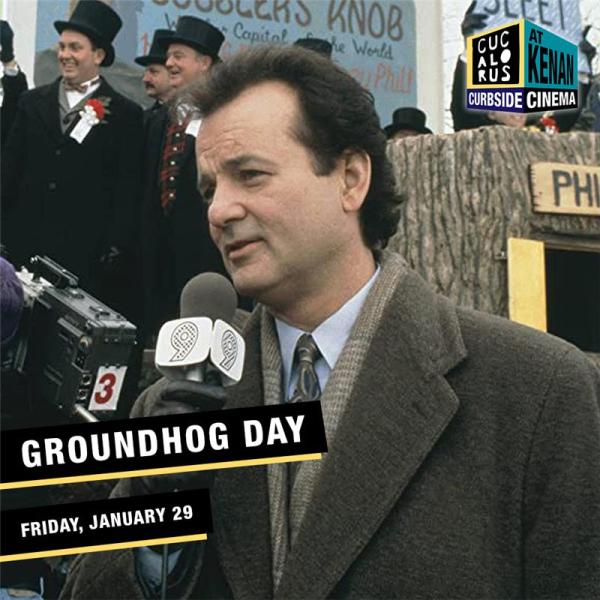 A cynical TV weatherman (Bill Murray) finds himself reliving the same day over and over again when he goes on location to the small town of Punxsutawney to film a report about their annual Groundhog Day. His predicament drives him to distraction, until he sees a way of turning the situation to his advantage. 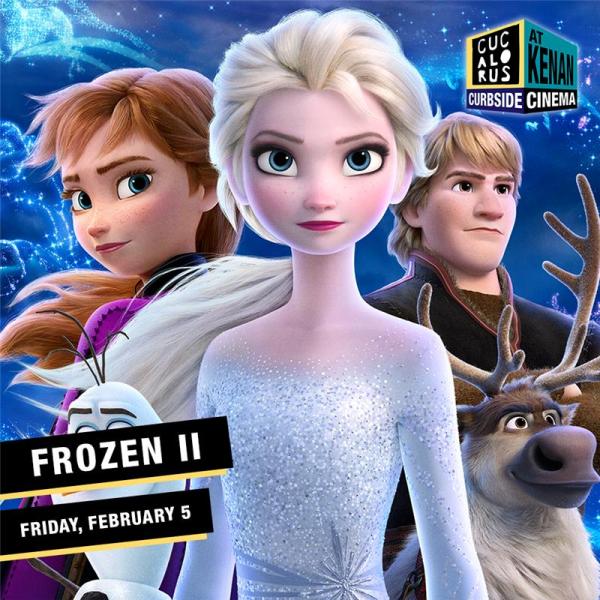 Elsa the Snow Queen has an extraordinary gift — the power to create ice and snow. But no matter how happy she is to be surrounded by the people of Arendelle, Elsa finds herself strangely unsettled. After hearing a mysterious voice call out to her, Elsa travels to the enchanted forests and dark seas beyond her kingdom — an adventure that soon turns into a journey of self-discovery. 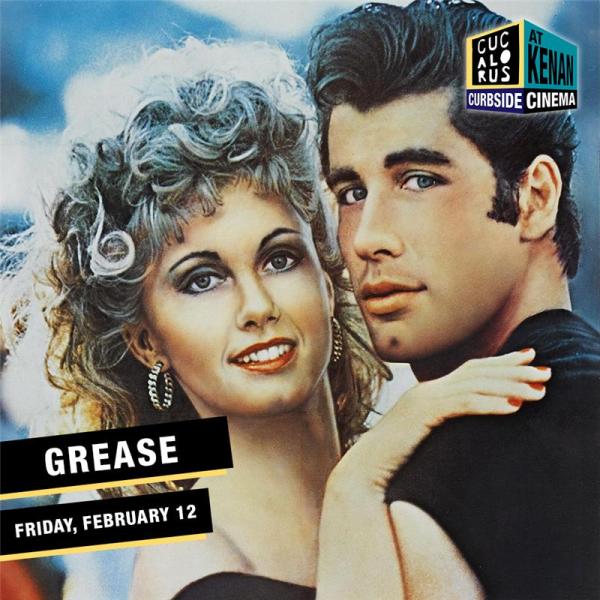 Experience the friendships, romances and adventures of a group of high school kids in the 1950s. Welcome to the singing and dancing world of “Grease,” the most successful movie musical of all time. A wholesome exchange student (Olivia Newton-John) and a leather-clad Danny (John Travolta) have a summer romance, but will it cross clique lines? 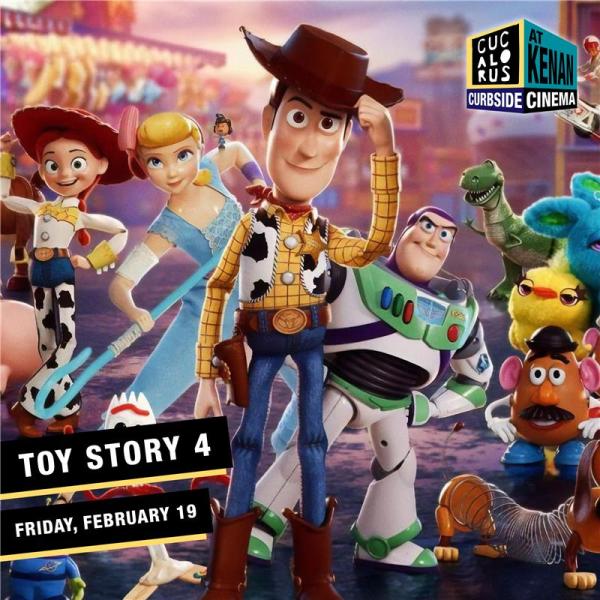 Woody, Buzz Lightyear and the rest of the gang embark on a road trip with Bonnie and a new toy named Forky. The adventurous journey turns into an unexpected reunion as Woody’s slight detour leads him to his long-lost friend Bo Peep. As Woody and Bo discuss the old days, they soon start to realize that they’re worlds apart when it comes to what they want from life as a toy. 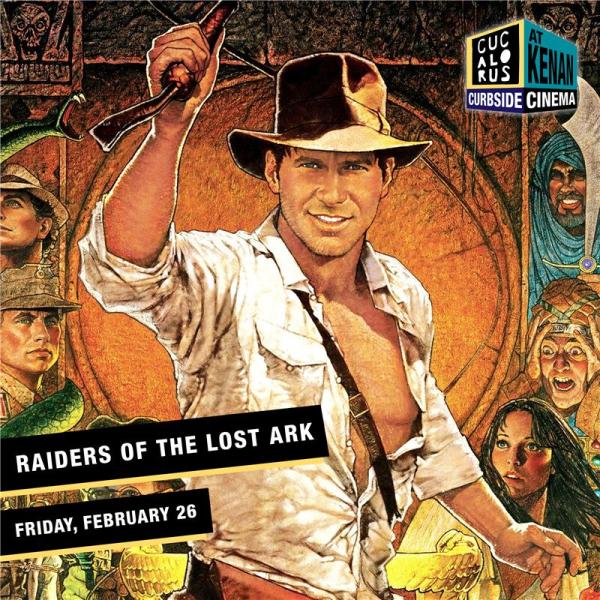 Raiders of the Lost Ark| February 26

Epic tale in which an intrepid archaeologist tries to beat a band of Nazis to a unique religious relic which is central to their plans for world domination. Battling against a snake phobia and a vengeful ex-girlfriend, Indiana Jones is in constant peril, making hair’s-breadth escapes at every turn in this celebration of the innocent adventure movies of an earlier era. 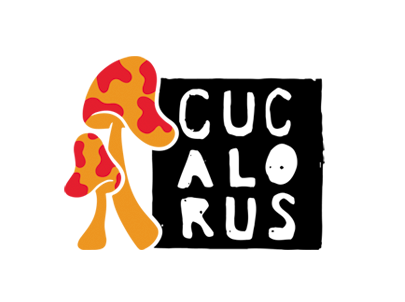 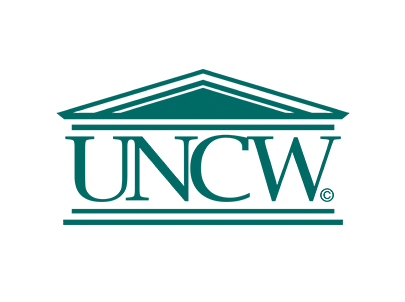 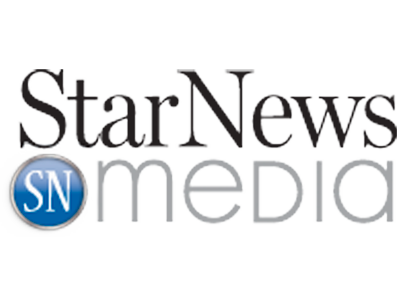 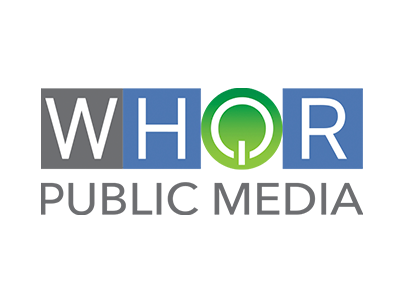 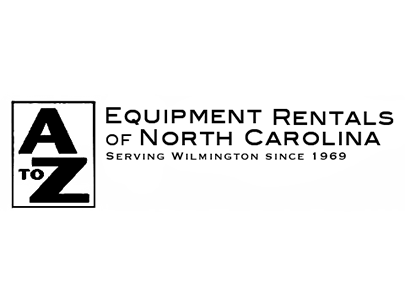