In addition to Emcees appearing before films and shows, this year there will be special introductions at the Curbside Cinema at UNCW by these local performers!

Best Summer Ever / Thursday, Nov 12 8:00PM
a short film by Theatre For All

Read on below to learn more about this year’s amazing Emcees! 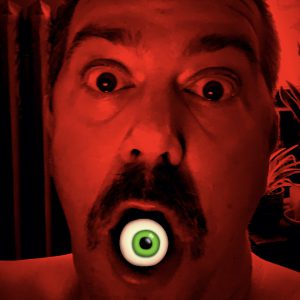 Aaron Hillis and darkness swirl at the center of a psylocibin-infused massage parlor in this stylish, unsettling bio from the director of that kickboxing puppies movie. 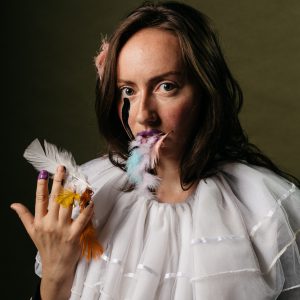 Alex Tatarsky spent September as a sad clown weeping all day and night in an empty window display in Philadelphia. 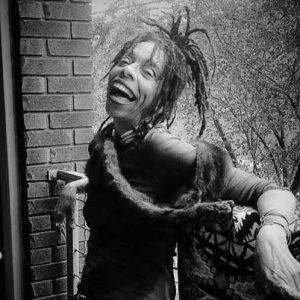 Alicia Inshira-Du, a multihyphenate. My first film script? Blind Date, probably the third best film out of 30 entries for the 100 Words Film Festival. Really. I’m adapting my first feature script, What The River Knows, for the stage. Inspired by a white supremacist massacre, it could very well be the next Hamilton, sans the rap. Really. 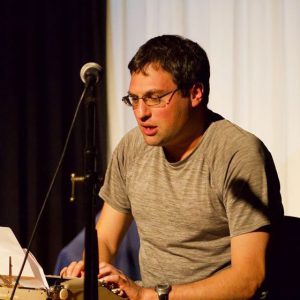 Allon Nir is an actor, writer and stand-up comedian who has been with Theatre for All for five years. He really appreciates his “Theatre Family” and is a regular performer at the Dead Crow Comedy Club. Being in Theatre for All is a dream come true for him. 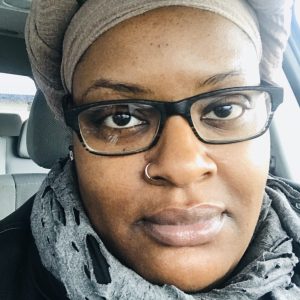 Originally from Connecticut, now living in Wilmington, Brittani Smith has been doing spoken word since age 9. She aims to be loud, for the people’s voices that haven’t been heard. And rude people— “Lets try NOT being a buttwipe today. I know you can aim higher. 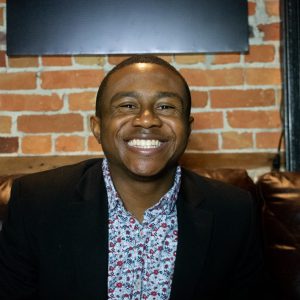 Christopher Neal attends UNCW for Communication Studies. He serves as President for BSU and is a part of the Renewal and Change Accountability Committee. 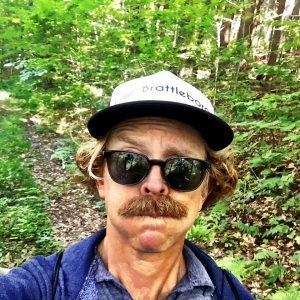 Dan Brawley performs as Saint 43 with the First National Church of the Exquisite Panic, Inc, founded by Robert Delford Brown at The Meat Show in 1964. Dan sometimes lives in downtown Wilmington with his partner Laura and their two dogs. 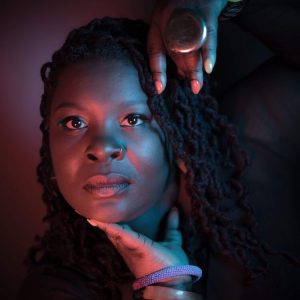 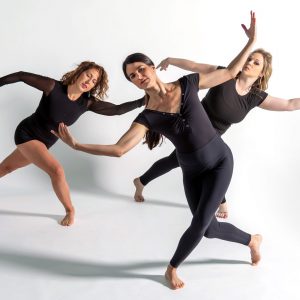 Forward Motion Dance Company, Inc., is a Wilmington, NC, based non-profit dance organization whose mission is to provide local and regional communities with quality modern contemporary dance and education in the art of dance. 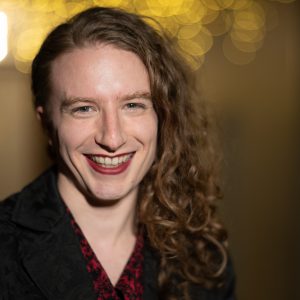 Kelley Van Dilla is an enby multimedial designer and director, a Principal Founder of Playground of Empathy, and an expander of how we engage with theatre and film. 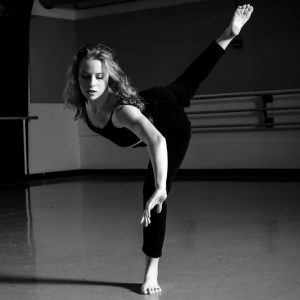 Kiera O’Reilly is Wilmington native that recently graduated from UNCSA with her BFA in Contemporary Dance. She is thrilled to share with you her new work, (em)brace for impact, which explores touch and the lack thereof. 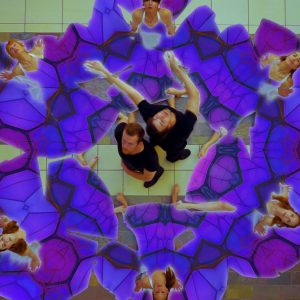 Linda Ann Webb is a NYC transplant who was overjoyed to find a home for her choreography and dancing in Wilmington as a long-time member of the Dance Cooperative and guest artist with Opera Wilmington and Forward Motion Dance Company. Patrick Ogelvie studied audio engineering with veterans of the BBC and Abbey Road Studios and since 1993, he’s been the proprietor of Flux Audio/Video and has edited several award-winning documentary shorts. Patrick and Linda are dead chuffed (Liverpool slang for totally stoked) to work together once again for this Cucalorus adventure. 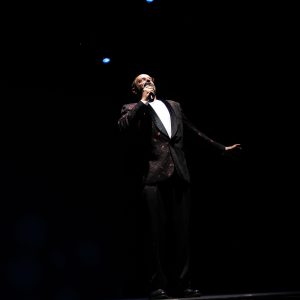 Matt Malloy, like corral, is a colony of organisms. Together we spy on humans for the coming invasion. There will be no ruler. Only justice. 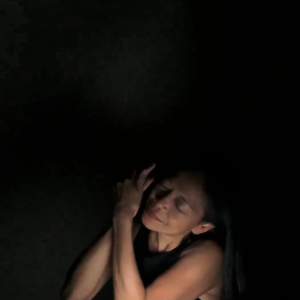 Mirla Criste is a dance maker from New York, living in Wilmington. Her 5th Dance-a-lorus work, Chrysalis, is a hopeful metaphor for our current moment. 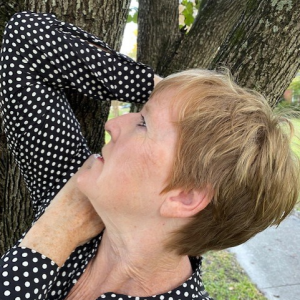 Nancy Podrasky Carson has been a member of the Wilmington and UNCW dance community for over 25 years and a founder of The Dance Cooperative. 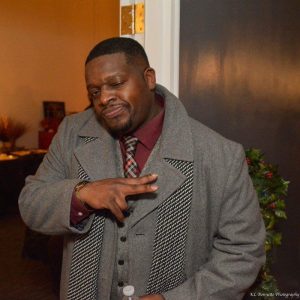 Omari Fox- the smooth talking, groove often, small or large stage venue stalking baritone wordsmith and leader of the New Danger Arts Collective. More known for poetics, Omari is actually a graffiti based visual artist first by hook, and community organizer by crook, robbing the hopeless of hopelessness and giving rich ideas and enthusiasm back to the needy. A former six- year veteran of the Cucalorus Board of Trustees, Omari has been emceeing and supporting the festival since 2010, listen to the intros, look at the art IG: newdanger_sirenart. 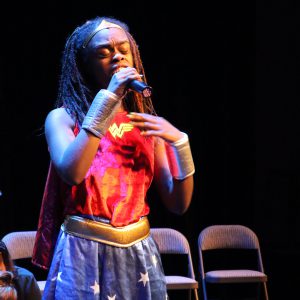 Saquoia Goodwin has been a member of Theatre for All for three years. She is an exceptional singer, poet and can freestyle rap for hours! Saquoia has performed in many TFA shows and loves her theatre family. 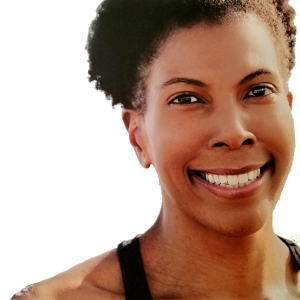 SheaRa Nichi by heart is a creative innovator of the performing arts. In her Emcee, you’ll see a taste of her upcoming project Nina in Motion, which ties together film, staged choreography, and dramatic expression. 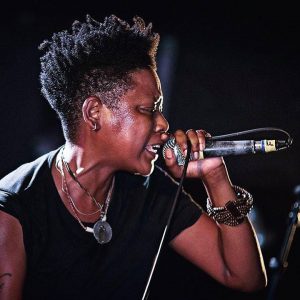 Shirlette Ammons is a musician, writer, and producer from eastern North Carolina. She is currently working on a new album entitled “Spectacles,” as well as a documentary series entitled “The First Cut,” which chronicles the effects of covid-19 on the Black community via the reunion of barbers with their clients. 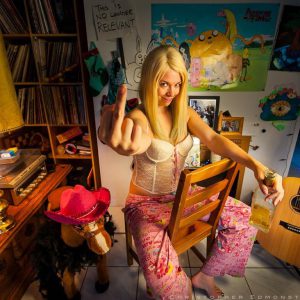 From the West coast of Canada comes award-winning songstress Shirley Gnome, whose salacious lyrics go down smooth with her gorgeous vocals and catchy melodies. 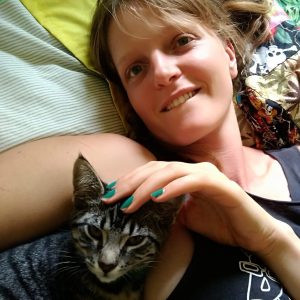 Sophie Traub is a performing artist with a passion for community engagement and impact-focused arts work. She is living in the no-longer-burning woods of Oregon, at the foot of Hope Mountain, scheming social change through performance work. She is thrilled to be haunting her favorite festival yet again. 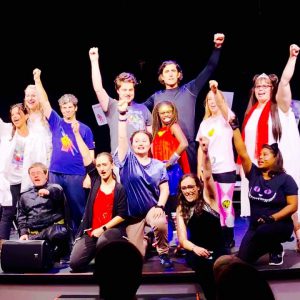 Theatre for All is Wilmington’s only theatre company for actors with disabilities. For the last five years TFA has performed multiple shows a year, but has turned to making short films in the time of Covid. TFA advocates for employment within the arts, creative empowerment, inclusivity and social integration for people with disabilities. Generating a vibrant and nurturing community for its members, TFA believes in the power of theatre to create positive change. TFA is delighted to be a part of this exciting film festival.