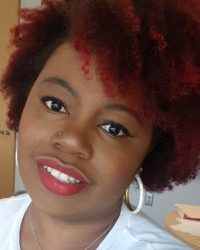 Anna Ray-Smith, Programming Coordinator
Anna is the Programming Coordinator for the Cucalorus Film Foundation.  As a proud Laurinburg native and independent filmmaker, she has a deep-rooted passion for the art of storytelling and the North Carolina film industry.  A former educator, she spent 2.5 years teaching English and North American Culture in public schools in Spain. While there, she produced two short films in Madrid, one of which, “Chueca”, a story documenting the life of trans sex workers, went on to have a successful international film festival run.  Anna holds dual Bachelor’s degrees in Journalism and Hispanic Studies from East Carolina University, and her Masters of Fine Arts in Creative Producing from the School of Filmmaking at the University of North Carolina School of the Arts. In her free time you can find her at any coffee shop writing or sharpening her Spanish skills, traveling, or enjoying long walks with her rescued American Dingo mix, Honey. 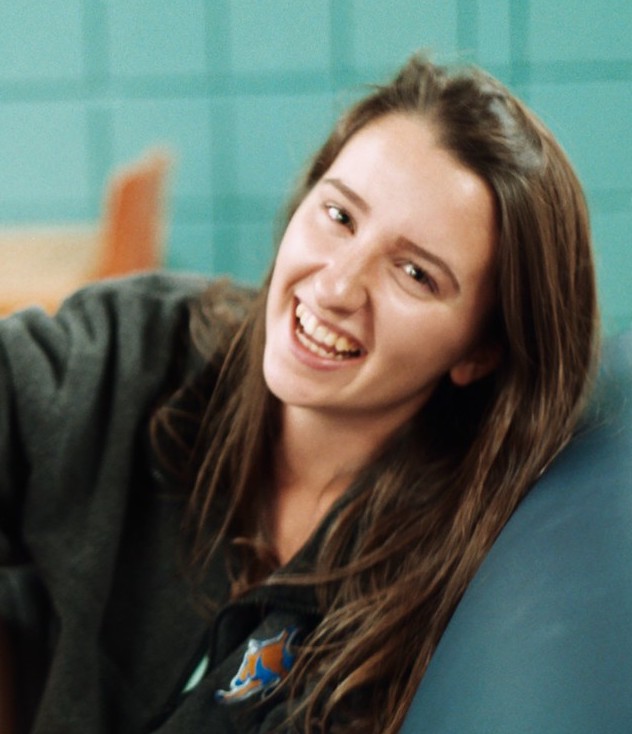 Annalee is the Graphics Specialist and, sometimes, Social Media Coordinator, for the Cucalorus Film Foundation. She is currently an honors student at the University of North Carolina – Wilmington where she is majoring in film studies with a double minor in business and journalism. When not in school, Annalee works as a photographer, filmmaker, journalist and commercial whitewater raft guide. Her work is greatly inspired by adventure sports and the wild places these sports take place in. Thus far, her visual and/or written work has been featured by the International Rafting Federation, Rafting Magazine, NorthWest Rafting Company, Canon USA, and the Ansel Adams Trust. In her spare time, Annalee enjoys long-distance running, any activity involving a paddle or surfboard, and drinking far too much funky coffee. 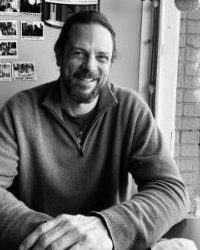 CB is the Operations Manager for Cucalorus and oversees the volunteer, Pop-Up and Drive-In Cinema programs as well as other operational, behind the scenes aspects of the Cucalorus Festival. CB began working at Cucalorus at Cucalorus in 2017, and when he’s not setting up, striking or managing venues and productions, CB is an active musician and songwriter, performing and recording in Wilmington, NC and the southeastern US. CB earned a BS of Naval Architecture from the US Naval Academy. He has learned live event production through experience, his service as a US Marine (the school of hard knocks and busted knuckles), and his work as a local REALTOR (currently with the Property Shop International Realty). In his spare time, CB enjoys hanging out with his kids, surfing, yoga, exploring the universal field of awareness, and practicing telepathy. 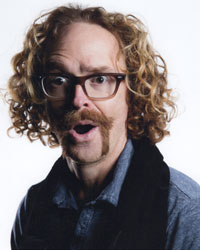 Dan Brawley is the Chief Instigating Officer of the Cucalorus Festival, an international celebration of filmmaking, performance and technology in Wilmington, North Carolina founded in 1994 by Twinkle Doon. Cucalorus screens more than 300 films with a range of multi-disciplinary programs focusing on dance, social justice, cocktails, entrepreneurship, and performance. Cucalorus was one of the “25 Coolest Film Festivals in the World, 2015” according to MovieMaker Magazine. Brawley is President of the Film Festival Alliance, an independent non-profit organization that develops and fosters collaboration among mission-driven film festivals around the world. Brawley was born in Wilmington, North Carolina, attended New Hanover High School, and graduated cum laude from Duke University, where he was an Academic All-American on the varsity golf team. He is also active as a performing artist, real estate developer and community organizer. 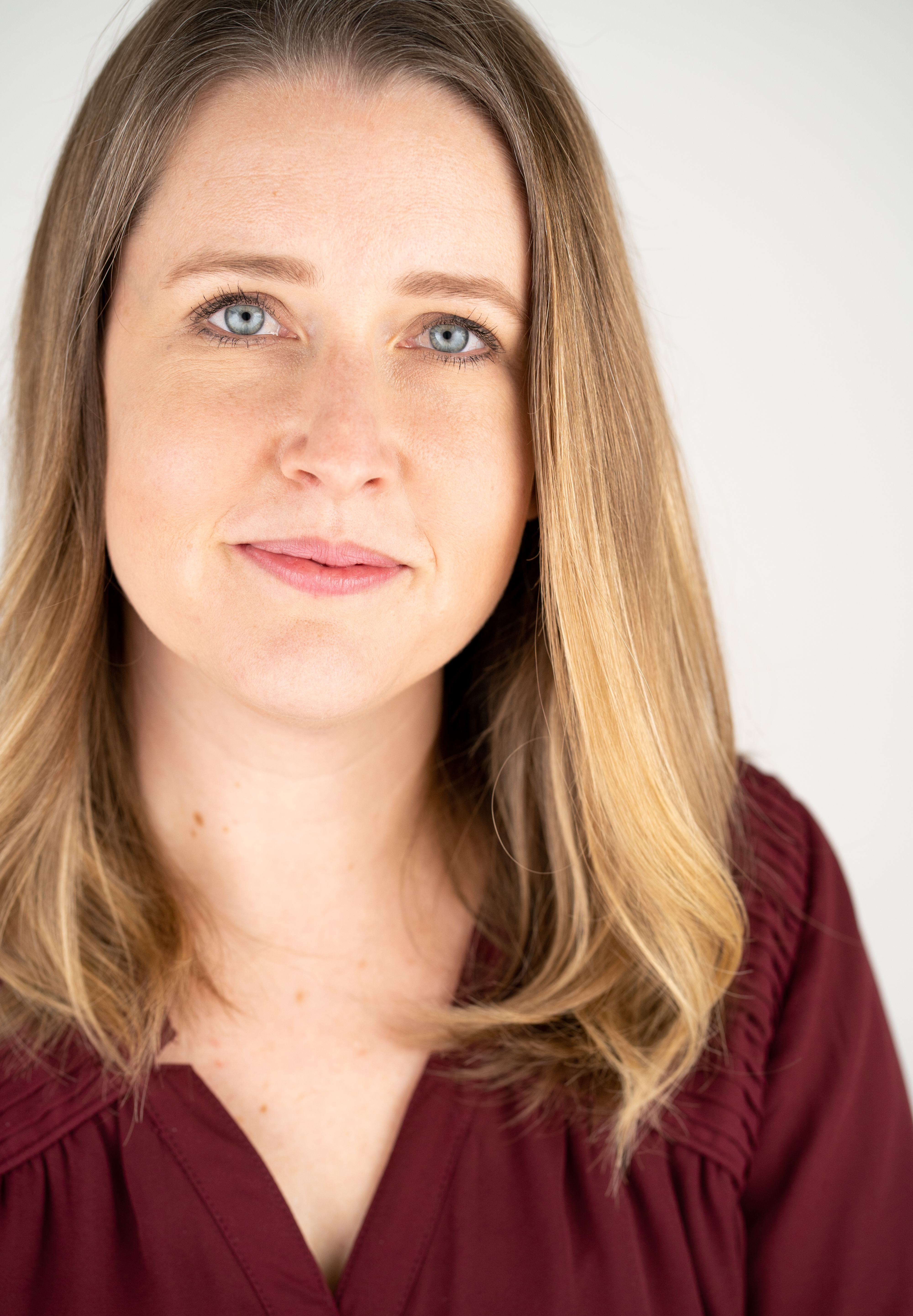 Megan is the Sponsorship Coordinator for the Cucalorus Film Foundation. As a filmmaker and actor, she was introduced to the festival when her first short film was accepted in 2014 and hasn’t missed attending one since. Most recently, Megan was the Volunteer Coordinator for the 25th annual Cucalorus Festival, and she loved being a part of the team. She is also an acting coach at Actor’s Arsenal and educational instructor for Seed&Spark. She is passionate about helping other actors and creators find their way in the industry. 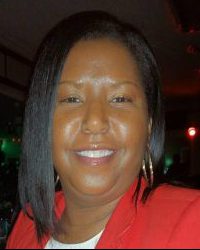 Monica Shepard is the Cucalorus Finance Manager. Monica has over 10 years experience providing Project Management services in the areas of Strategic Planning, Project Development and Community Organizational Services. Monica also has over 11 years experience working in the Wireless Communications Industry in which she provided innovative solutions focusing on the Company’s Vision of going Green. 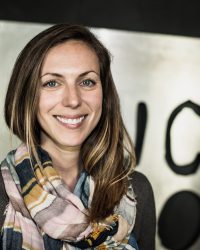 Rachel is the Managing Director of the Cucalorus Film Foundation, overseeing the foundation’s operations and development departments. She was previously the Programming Director, during which time Cucalorus launched the Lumbee Film Festival, expanded the Popup Cinema program to include four NC counties with free screenings of popular children’s films, and rebranded the foundation’s flagship event with the emergence of Cucalorus Connect and Cucalorus Stage. Her nonprofit arts management career began in Boston at Huntington Theatre, Handel and Haydn Society, and Company One. Rachel received her Bachelor of Science in theatre from Skidmore College and her Master of Public Administration from the University of North Carolina. She is a 500-hr registered yoga instructor.

The Cucalorus Training Institute is a seasonal staffing program providing on-the-job skill building for creative professionals from a wide range of fields and industries. These seasonal staff members work as independent contractors providing the critical services that make it possible to host one of the largest and most innovative festivals in the country. Filling key positions in every department, the program provides short-term, paid work for as many as 35 people each year.