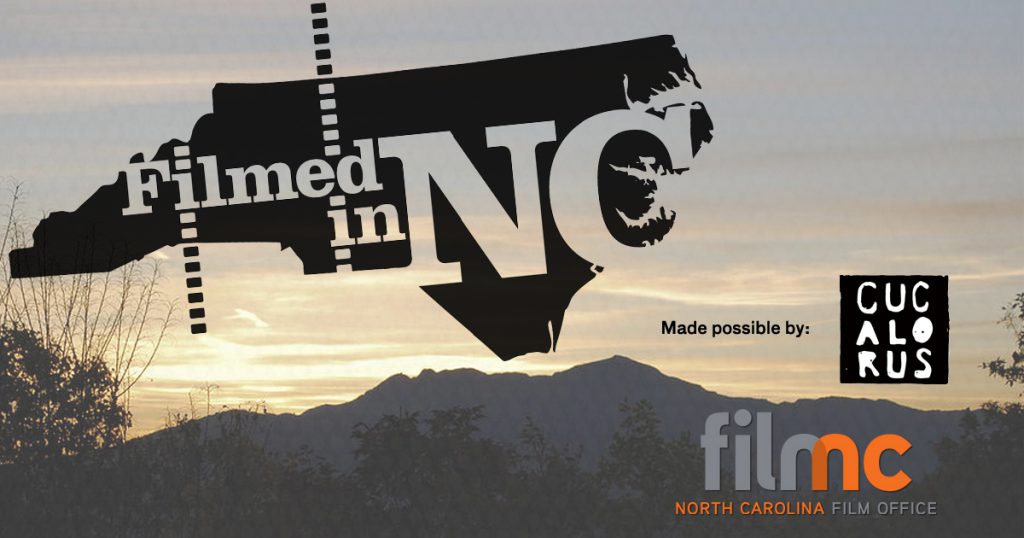 Applications open today for the 3rd annual “Filmed in NC” Cucalorus Indie Filmmakers Fund. This initiative of the Cucalorus Film Foundation is made possible through a partnership with the NC Film Office and by a gift from Artless Media in conjunction with The Magnifying Glass. The fund encourages the creation of independently produced film and video projects by artists who are permanent residents of North Carolina or who are full-time students at college or universities in North Carolina. The program will fund projects by emerging and established artists with a proven record for producing singular and original work. Additionally, projects should exhibit potential for generating meaningful community impact and substantial economic activity in North Carolina. Funding is prioritized for female filmmakers and African American and Latino artists.

Several 2017 recipients presented their projects at the 23rd annual Cucalorus Festival in November, including Ricky Kelly of Black Beach/ White Beach: A Tale of Two Beaches. The film drew so many people to Jengo’s Playhouse for its world premiere that it received a coveted second screening.

Gravitas Ventures, one of distributors that attended the festival looking for new content, is currently finalizing negotiation with Kelly about a distribution deal.

According to Cucalorus Executive Director Dan Brawley, “The Filmed in NC program holds so many of the values that Cucalorus champions. From celebrating emerging artists to building a sustainable film industry in our state, this program really has the potential to do great things for filmmakers in North Carolina starting from the ground up. There are so many talented people making films in our state, we wish we could fund them all.”

Proposals will be accepted until January 31, 2018. Funding ranges from $500 to $3,000 per project. To learn more and submit your idea, visit our application here. Grant recipients will be announced in March 2018.