Cucalorus Is Creeping Up

Can you believe it! Passes are now officially on sale and we’ve picked our first 66 films!!! To purchase a pass or to get started on your schedule for the festival early, visit www.cucalorus.org. Things are coming together and we hope to put on the best festival ever invented on earth. Keep checking in with us for more news on pass sales, ticket sales, and pre festival events! Don’t forget to find us on Facebook! Also enjoy the new additions to our staff!

Dan Brawley: Most of you know our faithful leader who has been with Cucalorus for over 10 years! 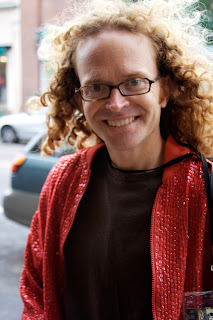 BUT, did you know he won 2010 Entrepreneur of the Year Award for Film from the Greater Wilmington Business Journal?? You can find Dan answering many, many e-mails, playing with our new dog Dinky, or stilting on a clear day.

Courtney Young: You might have met Courtney last year when she filled the role of Media 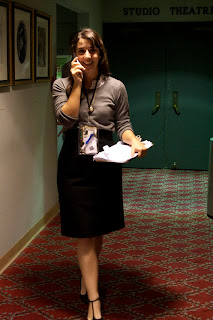 Relations Manager and rocked it! She in now our Development and Marketing Director. You can find her crafting thank you cards, wearing her sponsor cap, or riding her horse. If you have any sponsor ideas, let her know! 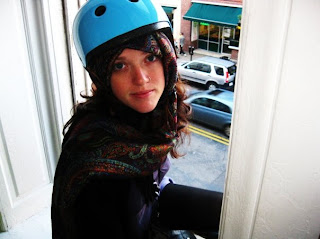 has been with Cucalorus for 3 years now. You can find her dreaming about space, watching Cucalorus films, and traveling to film festivals! If you want to volunteer this year, please let Courtney know!

Lexi Lefkowitz: Last year, Lexi took on the role as Workshop Coordinator for her first Cucalorus staff experience. Now, as our 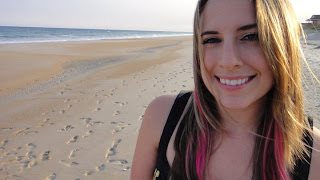 Programming Coordinator, she’s in charge of every film that comes in our office! You can find her writing sticky notes, drinking Coca-Cola, and making films in her spare time.

Whitney Eanes: Whitney has been a fan of Cucalorus for many, many years and now she takes on the role of our Box Office Manager and Travel Coordinator. Find Whitney for your box office needs! You can find her organizing everything, hanging out at the beach, and going to shows all over the country!

Erin Sroka: This will be Erin’s second year working with Cucalorus. Last year, she worked as a Screening 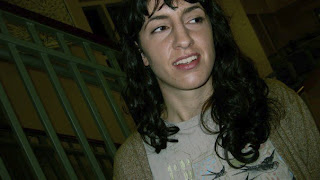 Coordinator and now she is our Magazine and Web Coordinator. A writer at heart, Erin was recently published in Oxford American. You can find Erin surfing, playing with Pugs, and writing.

Jill Tefft: Jill has joined our staff this year as the Outreach Coordinator. Jill will work with local org 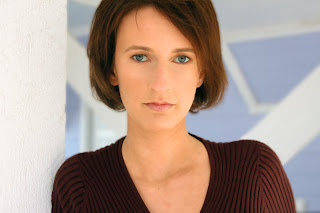 anizations and bring films to suit their needs. She likes working with kids, playing with her miniature dachshund, and acting in her spare time.

Jane Vachon: Jane has recently settled in to Wilmington, NC and joined our team as the
Works 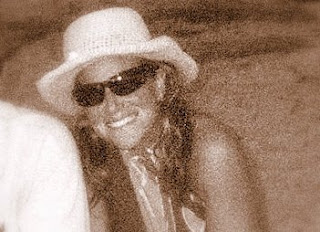 hop Coordinator. Originally from Brooklyn, NY, you can find Jane hanging out with her dog Moxie, gardening and doing landscape design.

Joel R. Wells: Joel started as an intern for Cucalorus in 2006 and he’s been hooked ever since! He now takes on the role of our Technical Director 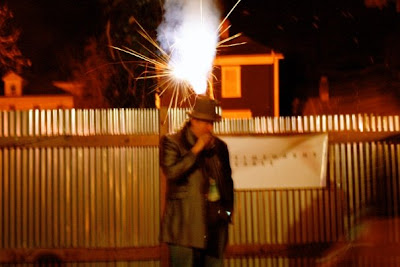 and we couldn’t be more excited! Joel enjoys long walks on the beach, driving the Green Van and stirring up the Cucalorus office late at night.

Robert Redhead: Last year, Robert traveled from Atlanta to be a Screening Coordinator and this year he will be back in his boyhood hometown as Head of

Screenings. You can find Robert hanging with his dog Greyson, raising his two daughters, and come November 11, holding a flashlight, a walkie-talkie and a clipboard.

Dinky: Dinky is the newest addition to the Cucalorus staff! She loves rolling in the dirt, chewing cups, and sleeping under Dan’s desk. 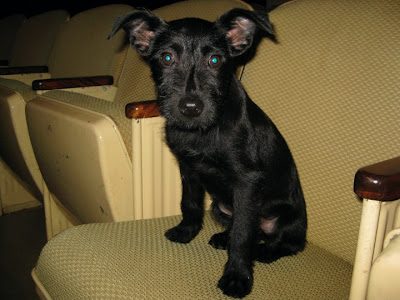 She is our mascot and you will see her around the festival!

**We are also starting our hunt for volunteers so e-mail a cover letter, resume and drawing of the future to operations@cucalorus.org!** 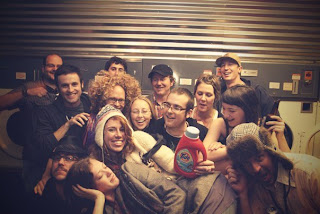