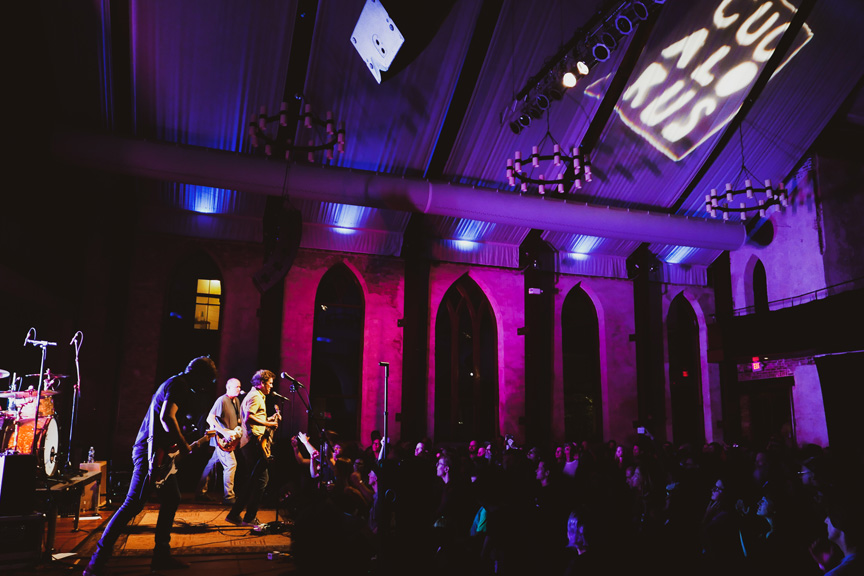 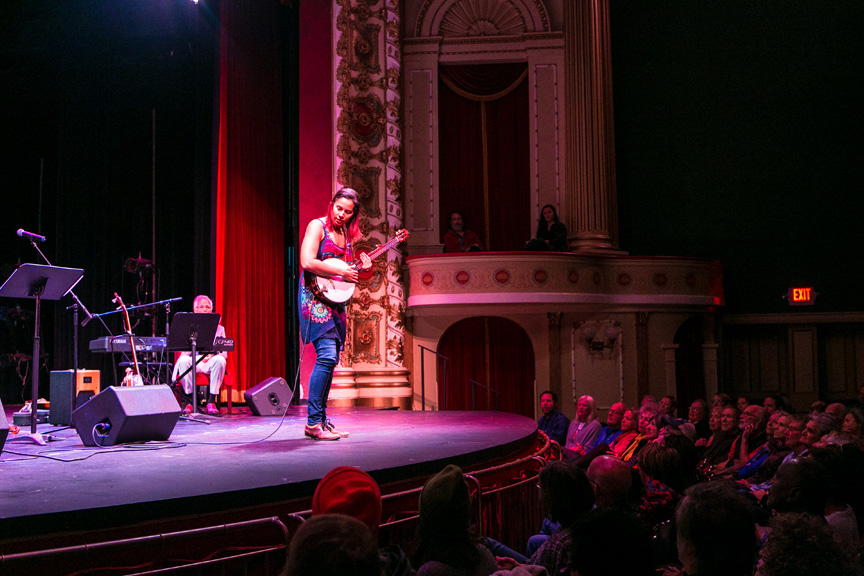 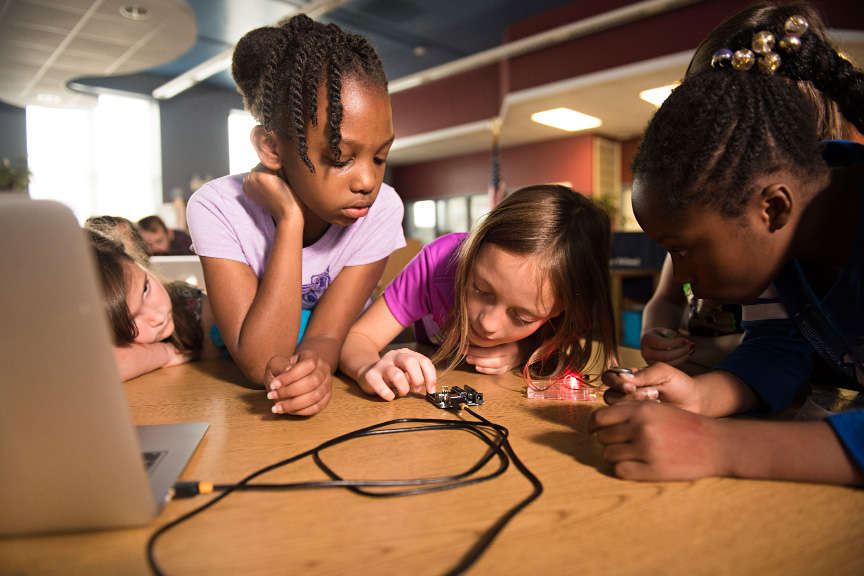 The dust has settled from five days of spirited celebration in downtown Wilmington after the 24th annual Cucalorus Festival closed on Sunday, November 11. Hundreds of creative leaders, innovators, and artists took the stage to share stories and explore new collaborations during the standout November event which featured more than 200 screenings, workshops, performances, and secret social events. One of a handful of sold-out events, “Songs of 1898” featured Grammy-winning artist Rhiannon Giddens in conversation with New York Times journalist John Jeremiah Sullivan as they explored the musical history of the Wilmington Massacre of 1898 in a refreshing mix of images and songs.

After a standing ovation, attendees marched to the 1898 Memorial for a powerful and sobering sunset vigil. The StarNews Editorial Board wrote: “By providing Ms. Giddens and friends with a platform, Cucalorus took a step in the right direction, both for the city, and for the vision and role of the festival.”

An accumulated attendance of more than 18,000 enjoyed 186 films from 16 different countries playing alongside technology presentations, cocktail workshops, and a fringe-style festival in the Visual/Sound/Walls Lounge. The world premiere of Nick Westfall’s 8 Slices, which was filmed in Holden Beach, filled Thalian Hall and featured a long list of local talent, including a standout performance from Justin Smith as owner of a small town pizzeria. Other film highlights included international sizzlers Burning and Mads Brügger’s Saint Bernard Syndicate, comedy and historical critique Wild Nights with Emily, Erica Dunton’s latest dark romance Abigail Falls, and the powerful documentary TransMilitary, which earned a second screening as the 2018 Buzz Repeat selection.

The Connect Conference hit its stride as an innovative gathering of tech leaders, entrepreneurs and startups. Five tracks covered Health Care, Financial Technology, Employment & AI, Early-stage Investment, and Social Entrepreneurship. Conversations centered around how digital innovation drives economic advancement and how creativity combined with technology can unlock solutions to social issues. Cedric Harrison won the Rocket Pitch award for his emerging non-profit Support The Port, a foundation that provides a renewed sense of excellence for underserved communities through art, philanthropy and scholarship.

“…My kids couldn’t stop talking about the films and the coding workshop. A lot of my girls can’t wait to join the coding club at school,” said an engagement partner from YWCA and GLOW.

Cucalorus is made possible by funding from the National Endowment for the Arts, the North Carolina Arts Council, University of North Carolina Wilmington, City of Wilmington, tekMountain, and New Hanover County. For more information about Cucalorus, visit www.cucalorus.org.

Cucalorus is an evolving experiment in community building that connects visionary leaders in film, performance and technology, supporting the creation of new work and new ideas through festivals, residencies, funding and education.