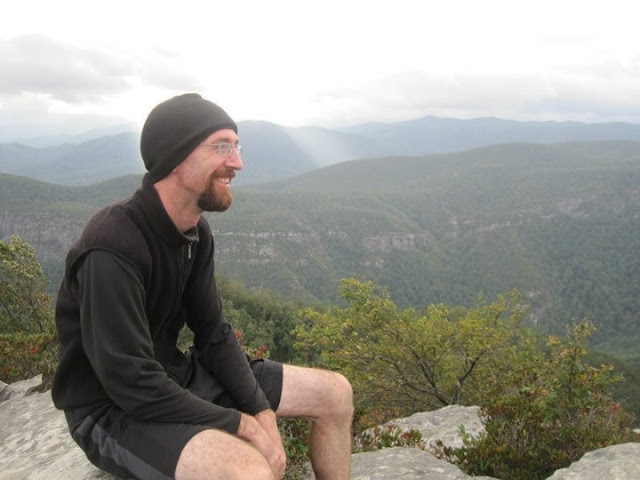 Ben is an award winning filmmaker who has relocated from England and has been teaching film studies and video production elective classes at Cape Fear Academy. He is also a Grip in the local film industry. His current film project is a feature-length documentary about the 25th Anniversary of American absurdist filmmaker David Lynch‘s cult classic ‘Blue Velvet’, which was shot in Wilmington, NC in 1985. The documentary is titled “It’s a Strange World – The Filming of Blue Velvet” and is currently in production.

Screenings start at 8pm. Snacks will be served. A specialty Cucalorified drink and beer will be available as well. Members get in for free or tickets will be available online for $8 and at the door $12. The proceeds will be shared between the filmmaker and Cucalorus Film Foundation.

Event Program
Time and the Hour Run
Haunted by visions of his late wife, an Indian immigrant in rural America must confront the purpose of his life’s journey or else succumb to his maddening grief.
The Calming
After an argument with his wife, a harried working-class businessman succumbs to images of himself killing his wife when he turns the clock back an hour for Daylight Savings. Insomnia accompanied by a massive thunderstorm aids his journey into the possibilities of premeditated murder.
Whittaker Bay
7 minute montage of scenes directed by Benedict from the Wilmington filmed ‘Whittaker Bay’ television show that premiered in 2008.
Never Separate, You Fool!
A 3-minute short that proves the tight knit bond between a Bag of Chips and a Jar of Salsa. Whatever you do, don’t separate them!
Nar-Co-Lap-Sy
A comedic look into the day in the life of a suffering narcoleptic. Mowing the lawn? Bad idea. Nar-Co-Lap-Sy: The ineptness of handling a narcoleptic.
This Silent House
Shot on an iPhone 3GS using the NexVio Inc. 8mm Vintage Camera App this 4-minute experimental/narrative short depicts the aftermath of a households tragedy.
Test Sequence 480
Shot using a handheld standard definition camera and a desktop projector, this 4 minute experimental short explores the landscape of fractured light in its primary additive colors, set to the sounds of The Kaplinsky Noise Generator who scored Ben’s first short film, The Calming.
Lamaze of the Dead
A zombie outbreak interrupts a couple’s first trip to Lamaze class. As the stress of being eaten alive becomes a threat, their already fractured relationship crumbles as the group of preggers runs for their lives.
It’s a Strange World – The Filming of Blue Velvet
A short excerpt from Ben’s current in-production feature-length documentary that celebrates the 25th Anniversary of the filming of David Lynch’s cult classic ‘Blue Velvet’, that filmed in Wilmington, NC in the summer of 1985.
June 20, 2011