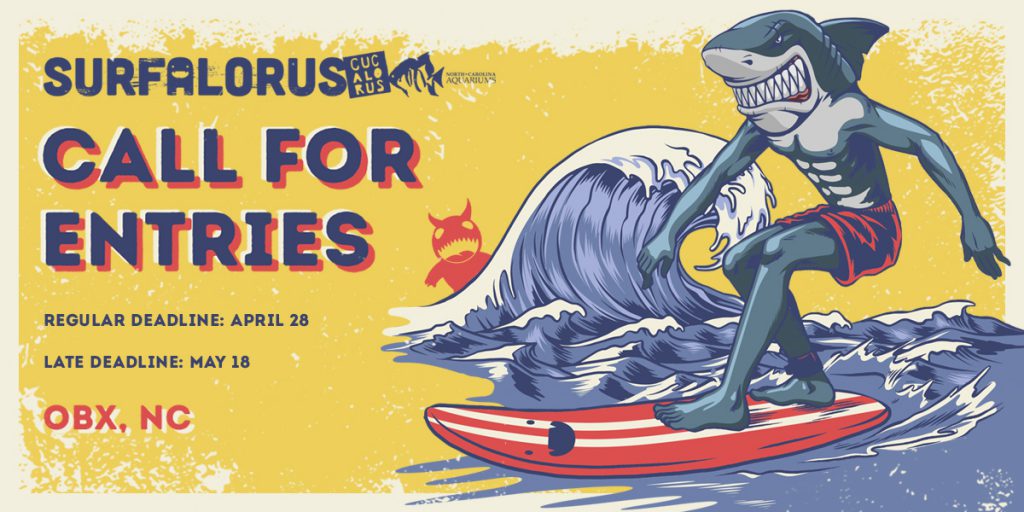 NC Aquariums presents the 10th annual Surfalorus Film Festival, a four-day event showcasing the year’s best surf films with a series of sunset screenings, an underwater camera workshop, hang-gliding lessons, some laid-back parties, and the hottest waves of the season. The festival has a history of bringing the work of surf legends like photographer Jeff Divine and groundbreaking filmmaker George Greenough to audiences in North Carolina. The 10th annual Surfalorus Film Festival seeks new surf films celebrating the sport as well as our oceans and the bold, creative makers who bring these stories to life.

“From the days of Bud Brown and Doc Ball screening the very first surf films on through the wild “Surf Movie Night” events at the Santa Monica Civic Center emceed by the legendary Bruce Brown to today’s remarkable outdoor surf screenings held on the Outer Banks, surf movies have always been the pulse of the culture,” said Surfalorus Director Zach Hanner. “When we started screening surf movies at Cucalorus back in the early 2000s, they resonated with our audience because surfers were some of the very first ‘independent’ filmmakers. As we celebrate the 10th anniversary of Surfalorus, the films and the filmmakers have only gotten better and more interesting.” 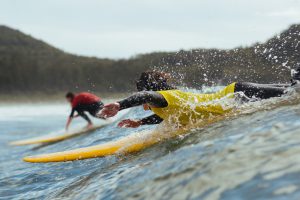 “Surfalorus brings surfers and filmmakers together in one of the most beautiful spots & prime locations for surfing on the East Coast,” said Dan Brawley, Chief Instigating Officer at Cucalorus. Folks wanting to take part in the celebration of surf films on the Outer Banks can already plan their vacation for the fall. The hospitality is fantastic year after year, book your trip at The Roanoke Island Inn for a wonderful experience during the festival.

Surfalorus accepts shorts, features, documentaries and any other surf inspired films by filmmakers of all backgrounds from anywhere on the planet.

Filmmakers wishing to participate in this year’s festival can submit their films online at FilmFreeway.com/surfalorus. The regular submission deadline is April 28 and the late deadline is May 18. For questions about eligibility or submission, please contact dan@cucalorus.org.

Surfalorus is presented by NC Aquariums and is organized through a premier collaboration between Dare County Arts Council and Wilmington, NC-based Cucalorus Film Festival, which will celebrate its 27th anniversary in November of this year.

Sponsors interested in being a part of the Surfalorus Film Festival can contact Dan Brawley at dan@cucalorus.org. For more information visit Surfalorus.com.