The Surfalorus Film Festival is bringing an eclectic array of local, regional, national, and international surf films to the Outer Banks as it returns for its sixth year September 21-23, 2017! 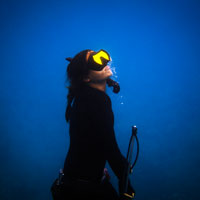 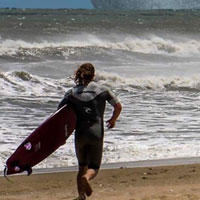 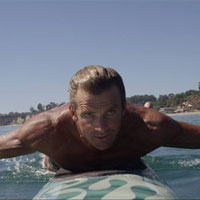 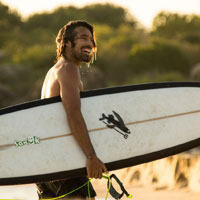 “I’m super stoked on being a part of Surfalorus this year,” said Logan Marshall. “I have always wanted to make a film, but having this opportunity with a local film festival gave me a reason to create one. Watching the films that evening with a view of the ocean is going to be a lot of fun.”

Dare County Arts Council will be filled with all things surf art when Surfalorus travels to Manteo on Friday, September 22. A variety of short films will be shown at DCAC, including Maranasati and Protecting the Atlantic by Outer Banks filmmaker Chris Hannant and Fish People by Keith Malloy. A collaborative trailer for a 2018 documentary film honoring the late Mickey McCarthy will also be screened. Surfalorus guests will be treated to vinyl tunes by DJ Ninja, heavy hors d’oeuvres, a book signing by Chris Bickford for Legends Of The Sandbar, a mixed media exhibit honoring Mickey McCarthy curated by Daniel Pullen, and a longboard exhibit curated by Steve Wise. 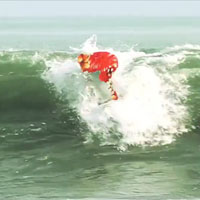 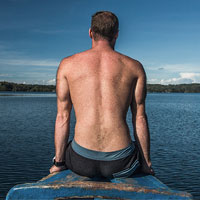 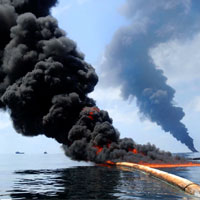 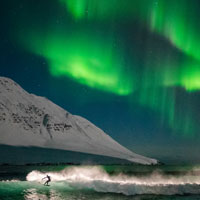 “We are always stoked to see the classic longboards and the art they induce,” said Steve Wise. “We will have a display of Hobies upstairs and a photography exhibit downstairs in memory of our friend and surf photographer Mickey McCarthy.”

Enjoy surf films and local craft beer under the stars in the backyard at the Outer Banks Brewing Station in Kill Devil Hills the final evening of Surfalorus. Feature films Under an Arctic Sky by Chris Burkard and The Church of the Open Sky by Nathan Oldfield will be shown this evening. Folk rock band The Damn Truth will take the main stage at the Brewing Station after the last screening for the Surfalorus After Party.

“The Church of the Open Sky is an independent surf film I’ve been working on for nearly three years,” said filmmaker Nathan Oldfield. “It is entirely self-funded and homemade. I’m humbled and happy to see how far it is traveling around the world and how it is being so well received. It’s an honor for me to have the film screened at the Surfalorus Film Festival.”

All three evenings of Surfalorus will also feature a raffle. Raffle prizes include a Mickey McCarthy shaped New Sun board, a print from Daniel Pullen Photography, an authentic Outer Banks seaglass necklace from Cloud Nine, 3 Pegasorus Passes to the Cucalorus Festival in Wilmington, NC in November, a skateboard from Outer Banks Boarding Company and a gallery quality canvas print from Surfline’s Great Breaks Gallery. Raffle tickets are $1 each or $5 for 7 tickets. They can be purchased at the screenings and at Dare County Arts Council in Manteo as of September 1.

Surfalorus is a premier collaboration between Dare County Arts Council and Wilmington, NC-based Cucalorus Festival, which will celebrate its 23rd anniversary this fall.

This project is funded in part by the Outer Banks Visitors Bureau.

Surfalorus is sponsored by Outer Banks Blue and supported by The Town of Manteo.

For more information about the Surfalorus Film Festival, please call (252) 473 5558 or visit DareArts.org and Surfalorus.com.