So this is the story of a journeying harem of adult filmmakers that hit the underbelly of the Sidewalk Film Festival last weekend. 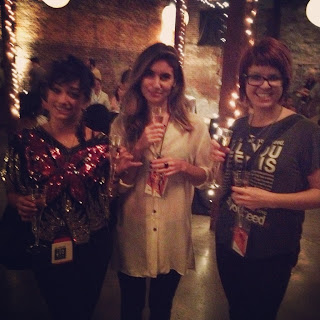 They pranced around the streets of Birmingham, leaving a trail of bacon bits and post it notes everywhere they went. 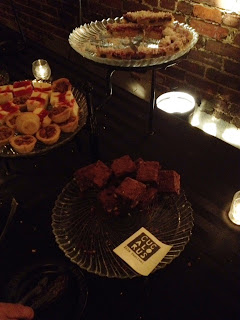 Let’s begin in the middle.

They’re shooting the “HotTub Harem 7”, it’s a three part artistic short series, filmed without cameras. Our guest star, Alex Karpovsky (from the TV Series “Girls”) set a new standard of what people in the Industry like to call “foot action”. They’re currently filming the third episode, which will feature a Special Appearance by Aaron Hillis and  R. Kelly. 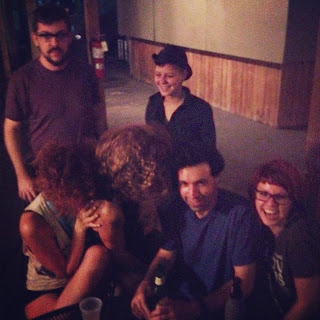 (If any one is still interested in being in a film, please space your fax to our resume.)
We would like to bring attention to the fact that we were able to get all of the following  “adult” Film Makers to touch our film: 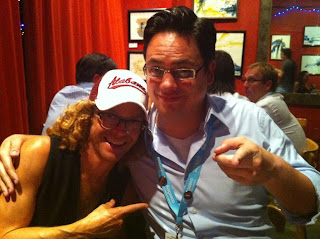