Some of our most memorable moments from the Sidewalk Film Festival…

We were on a walkabout to find some Kombucha and eat some film. A running tally of the 64 cars that honked at us while we sidewalked. We think it means we have finally infiltrated and are recognized as true local Alabamians. This gave us a tremendous amount of power that we used to carry out our plan. 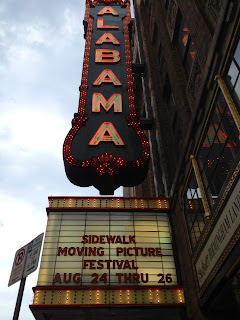 The next day, we woke up with inside-out sheets again and Dan gave a subliminal seminar on “How to Break Boundaries” by performing handstands and asking people about their pants and playing the skin flute. 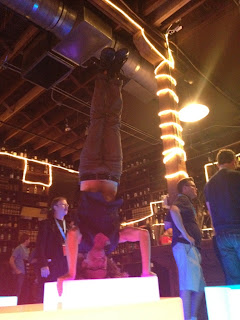 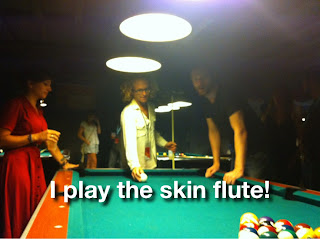 Ash and Blair were in charge of texting each other every 30 seconds, so that people would realize how important we are. 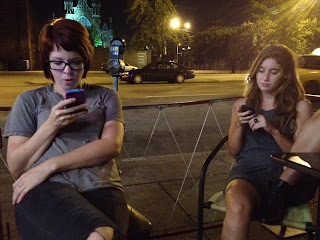 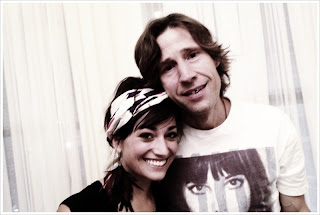 There was one day that we woke up and ate a standard breakfast of “chicken and waffles”. We probably also went to some movies that day. 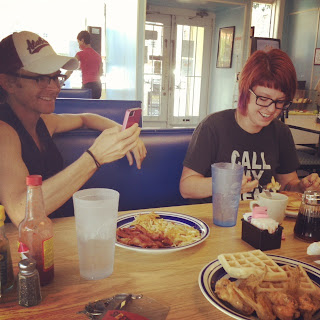 Our Favorite Film Award goes to “The Klown” … would you like an eye patch with that pearl necklace or what?!! (inside joke) We’re sure there were some other pretty good films too. 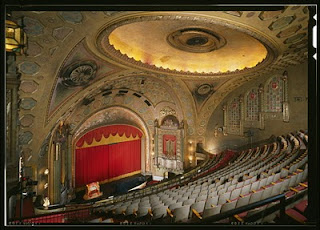 We definitely got sidewalktracked a coupla times at the VIP lounge by a thai massage and free nachos. 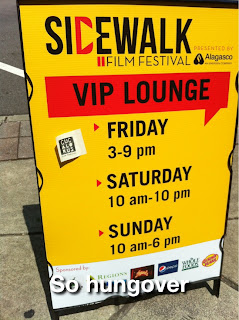 Rachel Morgan, We would like to thank you for all of your drink ingredients that you provided….  None of us even remember what we did on Day 3.
Thanks to the staff and volunteers for the Sidewalk Film Festival, you guys put on a great show.
Hope to see some of you at the festival this year, like you promised. 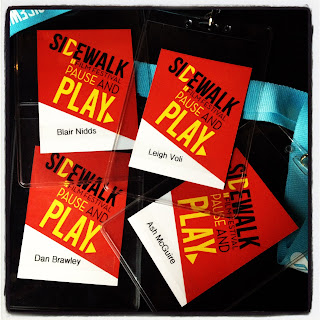 … and that’s how I met your Mother.